The Census is Coming

Households across England and Wales will soon be asked to take part in Census 2021.

What is the census? 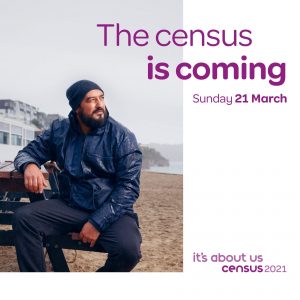 The census is a once-in-a-decade survey that gives us the most accurate estimate of all the people and households in England and Wales. It’s been carried out every decade since 1801, with the exception of 1941.

Who should complete the census?

How do you complete it?

It will be the first census run predominantly online, with households receiving a letter with a unique access code, allowing them to complete the questionnaire on their computers, phones or tablets.

If you’re 16 or over you can call the census helpline and request access to complete a questionnaire independently and anonymously to the rest of your household.

Paper questionnaires will be available by calling the number on the letter you receive or you can complete it online by visiting one of the census support centres.

When does it take place?

Census day will be on March 21, but households across the country will receive letters with online codes allowing them to take part from early March.

What questions does it ask?

The census will include questions about your sex, age, work, health, education, household size and ethnicity. And, for the first time, there will be a question asking people whether they have served in the armed forces, as well as voluntary questions for those aged 16 and over on sexual orientation and gender identity.

How secure is my data?

When the ONS publishes statistics, they’re completely anonymous. They don’t include any personal information and you can not be identified via census data. Your personal census information is protected by law and it’s a crime for anyone to share it. This means government departments dealing with any applications you’ve made or any payments or services you receive cannot see your census information. For example it cannot be used to influence benefit claims, a residency application, immigration status or taxes. Private organisations and individuals such as landlords will not have access to your personal information. ONS will never sell your data.

All census records are kept secure for 100 years and only then can they be viewed by future generations, for example, by those interested in family history. 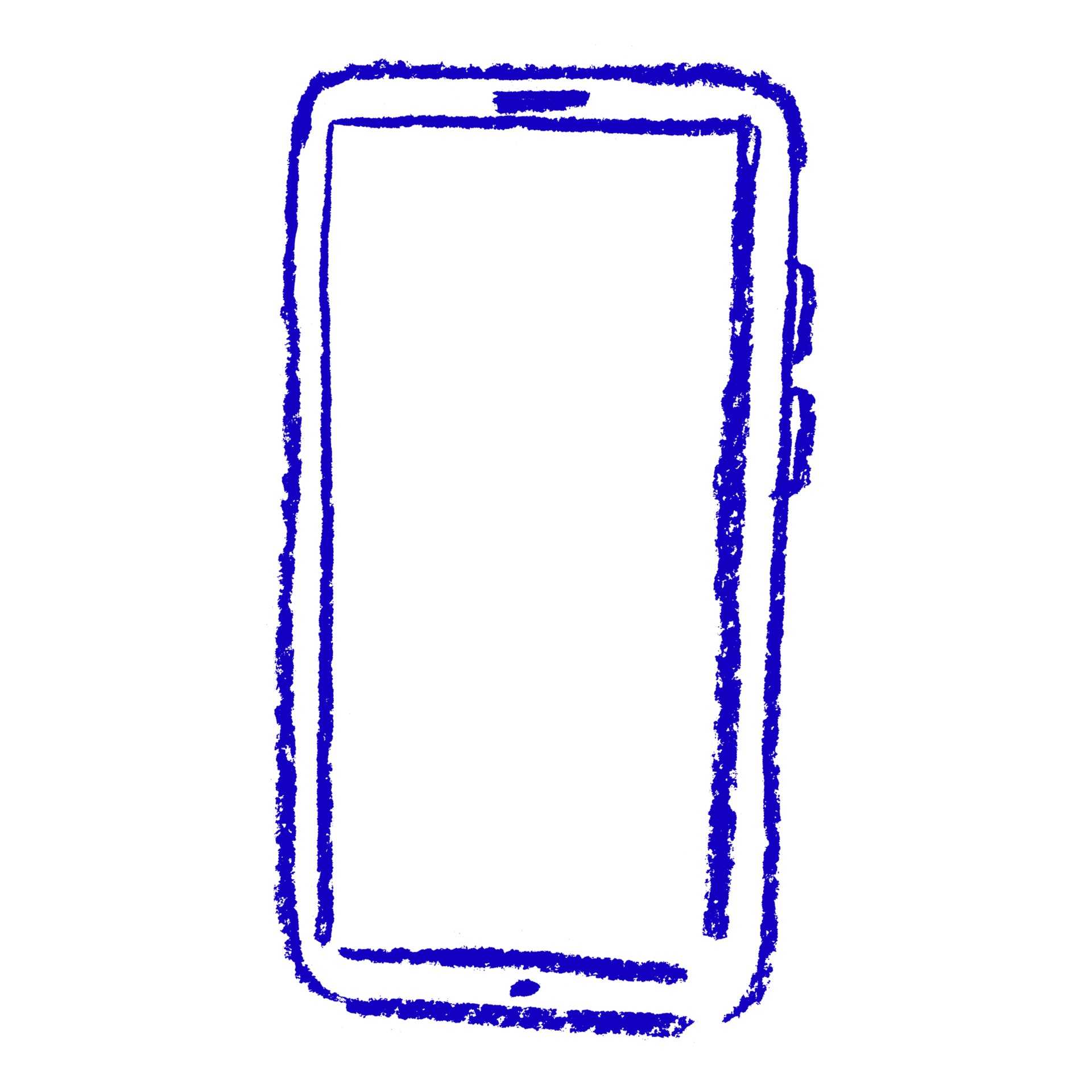 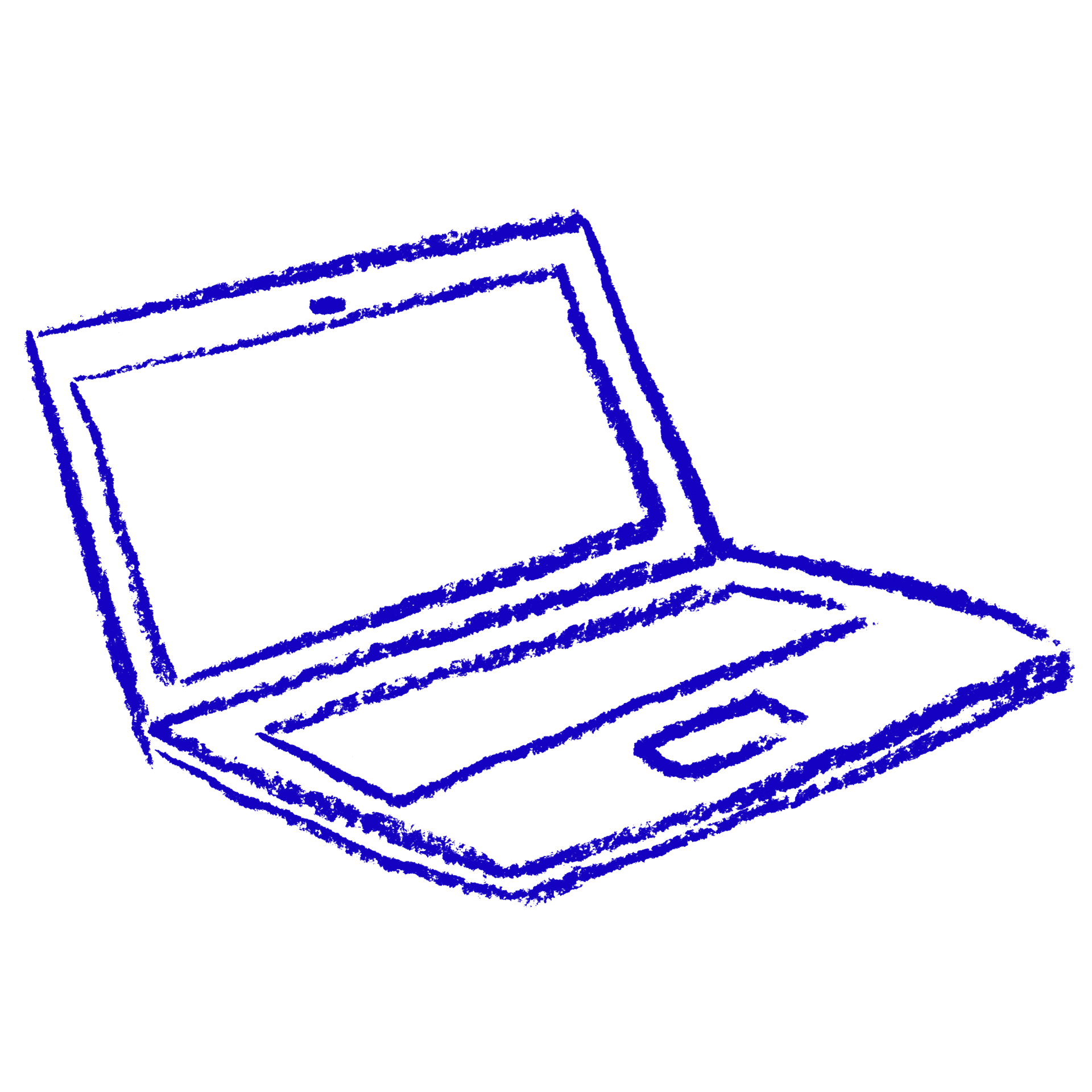 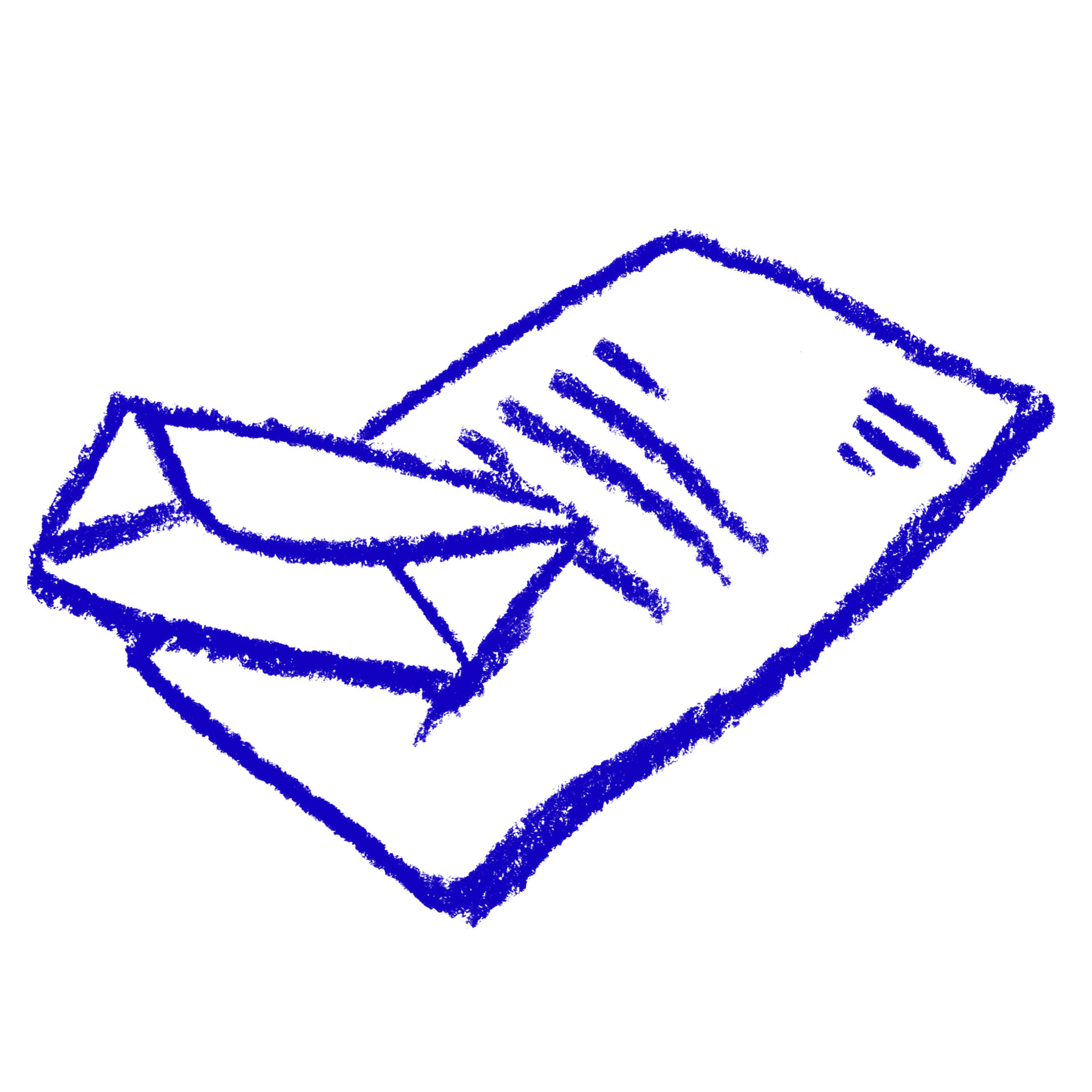 With a 40% increase in the number of people we are supporting, we are actively fundraising this January to offer extra support. 30 people have signed up to our Move4Mind campaign so far and we'd love to get to 50. If you can donate please join the campaign here:www.justgiving.com/campaign/moveformindinmidherts ... See MoreSee Less

Do you drink more than 6 pints a week regularly? Do you need some support to help reduce your drinking? If you don’t know how to control your drinking or need help for someone else, CGL can offer free, confidential support via telephone or video call. For more information about this service and contact details visit the Change Grow Live website at bit.ly/HertsCGL or call: 0800 652 3159 ... See MoreSee Less

We are working with local organisations to build a team of mental health Peer Supporters.We will be hosting an online information session on the below date to answer any questions you may have before the training courses start:Monday 7th February 5:30pm-6:30pmPlease click on the link below to sign up to this information session, or to sign up directly for one of the 2-day Peer Supporter training courses.www.mindinmidherts.org.uk/mental-health-training-and-workshops/building-stronger-communities/If you have any questions, please do not hesitate to contact our training team on the below email address:[email protected] ... See MoreSee Less

With a 40% increase in the number of people we are supporting, we are actively fundraising this January to offer extra support. 30 people have signed up to our Move4Mind campaign so far and we'd love to get to 50. please join the campaign here:
https://www.justgiving.com/campaign/moveformindinmidherts

Are you joining in with #TimeToTalk Day this year?

Share a post. Text a friend. Organise an event. However you do it, start a conversation about mental health on Thursday 3 February.

“If you’d have told me two years ago I could go a week without a panic attack, I wouldn’t have believed you.”

Singer-songwriter @EllaHenderson opens up to us about her experience of panic attacks, learning to manage anxiety and taking time out to recover.

Diabetes can affect all aspects of your life, including your mental health. Join our Living well with Diabetes webinar tomorrow at 10am to learn ways to take care of your mental health which will also allow you to take better care of your physical health https://www.hpft-iapt.nhs.uk/resources-and-self-help/webinars/living-well-diabetes

Winter can be a cold, dark and miserable time.

There are a number of things you can do to battle back; here we present our 10 top tips to give your wellbeing a boost this winter:

We are an innovative & experienced provider of #mentalhealth services in #Hertfordshire

With a 40% increase in the number of people we are

Do you drink more than 6 pints a week regularly? D

We are working with local organisations to build a

Make a difference to your local mental health char

January can be described as a low month compared t

Show yourself and your neighbours some love this w